In this two-part series, read on to learn some interesting facts about the 10 most endangered animals in the world and how we, as a race, should be more cognizant of the plight of these beautiful creatures. 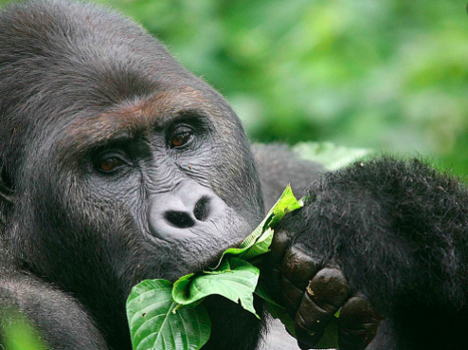 Gorillas share close to 97% of their DNA with humans! They are capable of feeling emotions and even behave like us sometimes – did you know they can laugh? There are two species, the Eastern Gorilla and the Western Gorilla, and they both have two subspecies. Three out of four are Critically Endangered on the International Union for Conservation of Nature (IUCN) Red List of Threatened Species. The only one that isn’t is the Mountain Gorilla, a subspecies of the Eastern Gorilla. 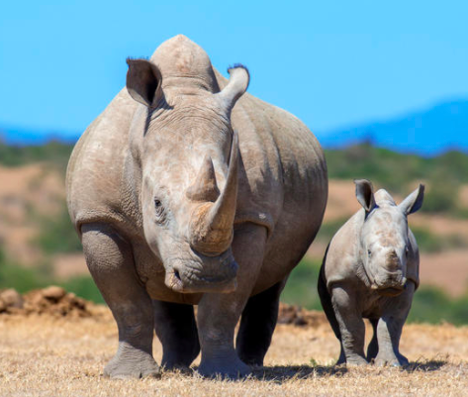 Rhinoceros comes from two Greek words Rhino and Ceros, which when translated into English mean nose horn. Human beings are almost entirely responsible for this beautiful creature nearing extinction. Poaching for their distinctive horns is their biggest threat.  Three of the five species of rhinoceros are among the most endangered species in the world: the black rhino, Javan rhino and the Sumatran rhino. The Javan rhino is the closest to extinction with only about 50 left, of which most are in the Ujung Kulon National Park in Indonesia. 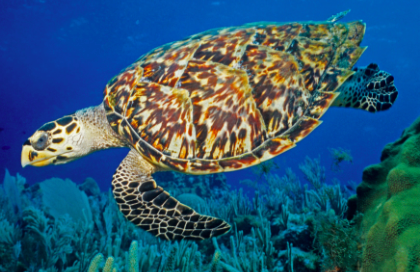 Hawksbill Turtles and Kemps Ridley Turtles are on the IUCN Red List of Threatened Species. Hunting is one of the biggest threats to sea turtles, with poachers targeting their eggs, shells, meat and skin. They are also at risk from habitat loss and pollution as well as climate change. Sand temperature determines the sex of hatchlings with eggs developing as females in warmer temperatures. That means even small temperature changes could skew the sex ratio of populations. 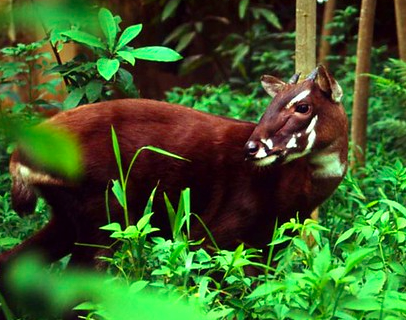 The Saola is one of the rarest large mammals on Earth. It was first discovered in 1992 in the Annamite Range in Vietnam. The Saola is elusive and so rarely seen it’s known as the Asian unicorn. 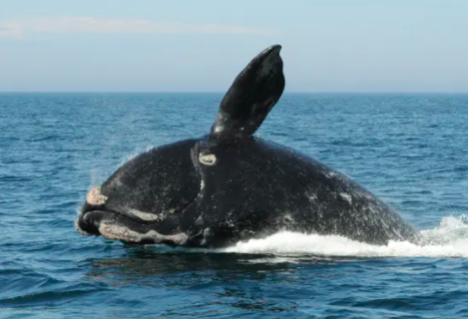 They are gentle giants that stay close to coasts and spend a lot of time at the surface skim feeding on zooplankton, all of which makes them an easy target for hunting. They were almost wiped out by hunters for their blubber and are now one of the most endangered large whales. They are now protected, and hunting is illegal, but population recovery is slow. They are only about 400 left, out of which, only 100 are breeding females. Females don’t breed for the first ten years of their life and then will give birth to a single calf every six to ten years. Vessel traffic also creates noise that interferes with their ability to communicate. Whales use sound to find mates, locate food and avoid predators, as well as to navigate and talk to each other.

Stay tuned for the Top 5 World’s Most Endangered Animal Species in the second part of the blog series.  Can you guess which animals will feature on the IUCN Critically Endangered List?

*All Images for this blog sourced from Google and WWF