Cascadia - A Place Where Giants Roam

CCAH | 4 subscribers
64   2 months ago
Olympic National Park was founded in 1938 and is located in the western part of the US state of Washington on the Olympic Peninsula. Since 1976 the national park has also been designated as a UNESCO biosphere reserve. In 1981 UNESCO declared it a World Heritage Site. Since the national park is located on a remote peninsula, some animal and plant species have developed here that can only be found here in the park. For this reason, the park is a popular research area for biologists and zoologists.

The national park consists of two separate parts. The coastline is very rugged and often shrouded in fog. Inland, the forest connects directly to the beaches, which often leads to fallen tree trunks lying across the beach. The core area of ​​the park is the mountainous region around the Olympic Mountains, which is covered by many ancient glaciers. To the west of it are temperate rainforest up to the park boundary, here lies the wettest point in the contiguous United States.
Tags: documentary, wildlife, mojostreaming, cascadia, million views, olympic national park 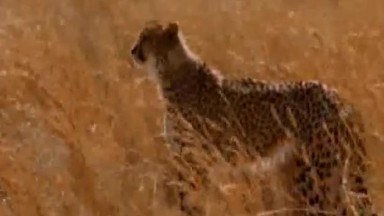 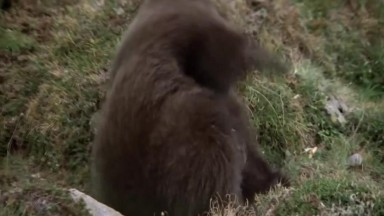