Land of the Free - Out of the Shadows - official trailer

Coming to MojoStreaming soon! The follow up to the critically acclaimed Film "Land of the Free - in the Shadows", will be available on MojoStreaming on Monday August 29, 2022.
Shot in Uganda, Botswana, Zimbabwe, Tanzania, South Africa, London, Washington DC, Los Angeles, Las Vegas and Australia, both overtly and covertly, “Land of the Free: OUT OF THE SHADOWS” goes where no film has ever gone before to expose the full depth of subversion and the nefarious disinformation campaigns systematically perpetrated by the trophy hunting industry.

The Film will first be released September 2022 here on MojoStreaming in the following areas:  United Kingdom, Europe, South Africa  India,  Australia, & New Zealand.  Sorry it will not be airing in Canada

Coming to the USA (excluding East Coast) to MojoStreaming at a later date. 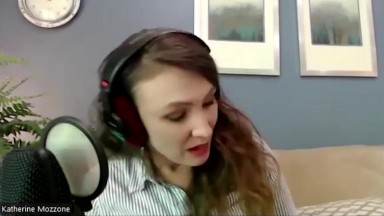 HD 02:35
clip of the interview with the founders of Loziba
1 view 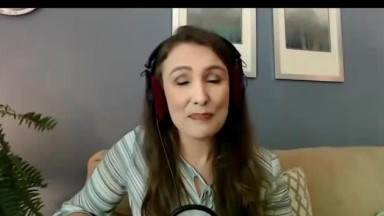 03:03
clip to our interview with Bill Dowd
0 views 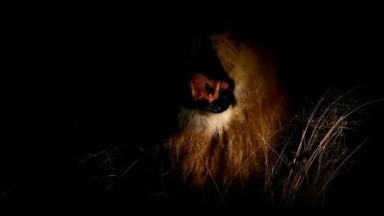 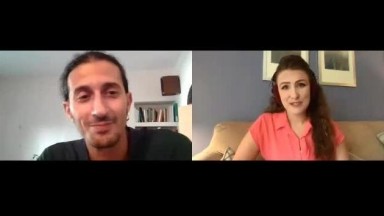