Killing Contest in America the film

Wildlife Killing Contests are competitions where the goal is to kill as many predator species as possible, within a set time frame, in order to win money and prizes. Wolves, pumas, bobcats, foxes, and coyotes are the most targeted animals, with cash pay-outs for heaviest and most killed. Rapidly growing in popularity, a single contest can result in approximately over 1000 animal deaths, in one small region, in a single night. With no fair chase principals applied, most animals are lured by distress calls and a promise of food. Defying hunting ethics and science, these contests are currently still legal on private and our public lands in over 40 states.

While proponents state that they are “helping out ranchers” by controlling problem predators, current science shows that indiscriminate mass killing of predators is not an effective means of wildlife management.

The Comfort Theory
#StopTheKill campaign seeks to ban all hunting contests in the U.S. through a targeted campaign designed to raise awareness and inspire others to take action, helping our leaders create policy change. Using a short documentary film, sharable social media and video clips, written articles, and advocacy tools from our partner, Project Coyote, #StopTheKill invites you to help shut down this archaic blood sport. 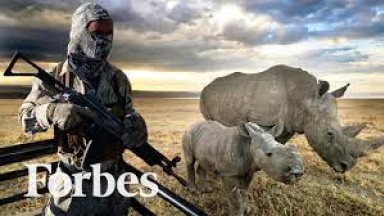 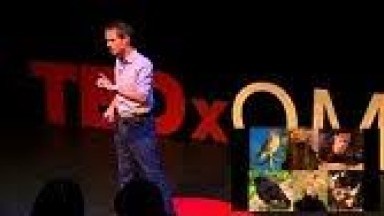 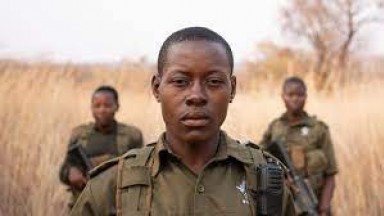