The full story on the kidnapping of three chimps for ransom

CCAH | 8 subscribers
25   1 month ago
FULL INTERVIEW
A kidnap gang kidnaps three chimps from a Congo Sanctuary for a six-figure ransom. If the owners do not pay, they will cut off the first baby's head and send it to them. They also threatened to kidnap their children and verbally threatened to kill the owner.

The illegal trade of animals is a continued problem around the world! Now, such individuals are taking it to an all-new level.

Note about the dangers Apes/Chimpanzees face among the threat by humans.

“To catch the babies, they have to kill the entire family in the jungle, usually between 8 and 10 individual apes, and many of the baby apes will die before reaching their final destination,” Chantereau said.
Many of the buyers of the smuggled babies are wealthy people who want to keep exotic animals in their homes, according to Chantereau.

“They don’t understand the consequences of their actions because for one baby to arrive in their hands, at least ten have been killed,” he said.


MojoStreaming, an online wildlife informative news channel, is calling for action for governments to clamp down harder on the wildlife trade. We need brutal penalties for the illegal trade and STOP the illegal trade, which still exists in many parts of the world.

What can YOU do to help? First, share this video and spread the word. Second, click on wildlifebroadcast.com on September 28th to listen to the full podcast. The podcast will be available on other popular podcast sites as well. Third: Contact (click on) Congo Authorities and demand that they do something. Fourth: Subscribe to MojoStreaming to stay up to date on wildlife news: click here on Subscribe
Tags: ransom, threats, wildlife, jack chantereau, in the news, news, breaking story, exotic animals, animals, smuggled, illegal trade, mojostreaming, interview, podcast, journalist, crime, gang, kidnap, congo, sanctuary, danger 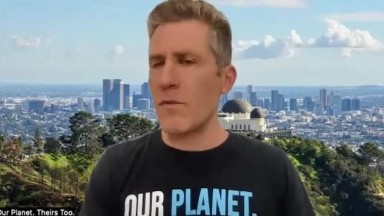 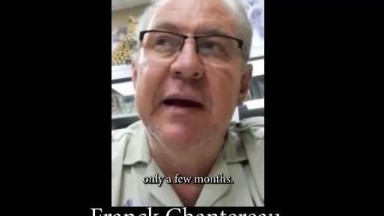 03:01
Kidnap Gang Kidnaps Chimps for Ransom- Must Pay or They Die
14 views 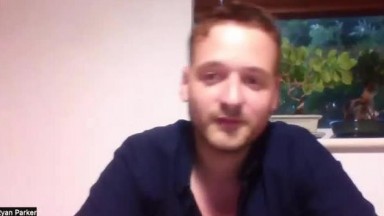 29:59
Ryan Parker with Save the Animals Save the World Interview
40 views 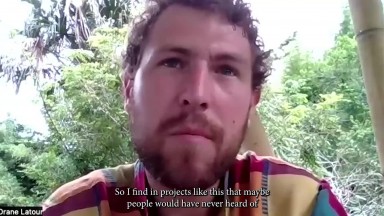 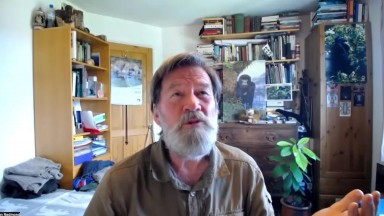 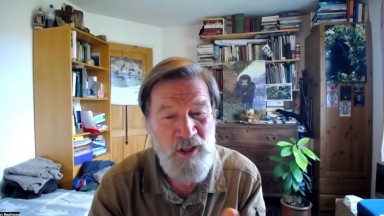 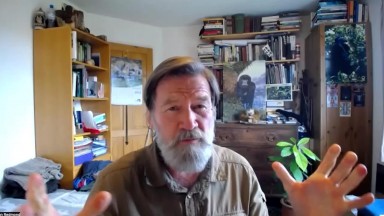 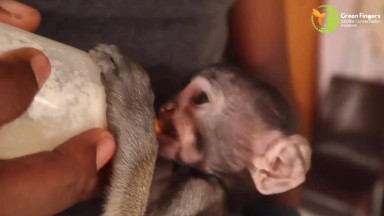 HD 30:18
Interview with Chinedu Mogbo, an extraordinary champion for Wildlife in Nigeria
23 views