Continued from last week, this week we count down from 5 to 1. 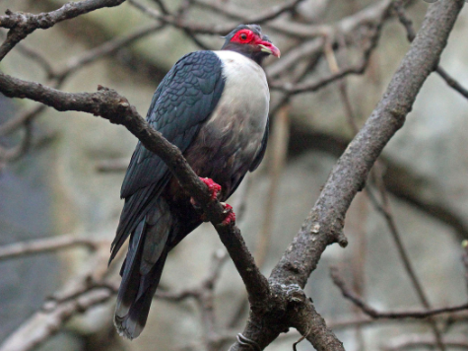 A relative of the extinct dodo, tooth-billed pigeons are disappearing at an alarming rate. They only live in Samoa and are currently fewer than 400 left in the wild, with no captive populations to help conservation efforts. They are elusive birds, very rarely seen. Even though illegal today, hunting has played a huge part in their decline, along with the main threat being habitat loss due to agriculture, or natural causes likes cyclones or trees. 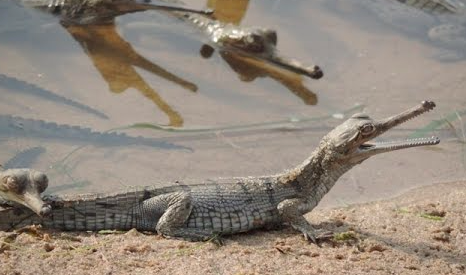 Gharials are fish-eating crocodiles from India. They have long thin snouts with a large bump on the end which resembles a pot known as a Ghara, which is where they get their name. They spend most of their time in freshwater rivers, only leaving the water to bask in the sun and lay eggs. There are only around 200 left in the wild. Their decline is due to several issues, though all human-made. Habitat loss, pollution and entanglement in fishing nets pose as some of the biggest threats. 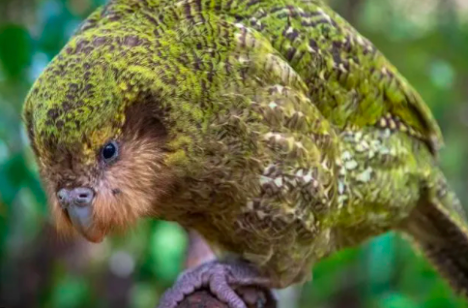 The kakapo, also called owl parrot, is a species of large, flightless, nocturnal, ground-dwelling parrot. The total known adult Kakapo population is 209, all of which are named and tagged, confined to four small islands off the coast of New Zealand that have been cleared of predators. A kakapo’s natural reaction is to freeze and blend in with the background when threatened. It is effective against predators that rely on sight to hunt but not smell. 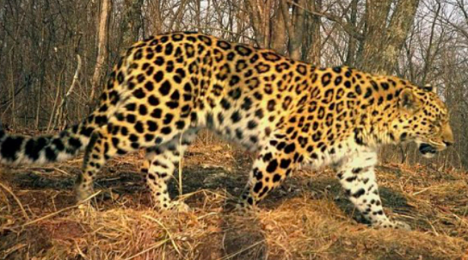 Amur leopards are one of the world’s most endangered big cats. They are on the IUCN Red List of Threatened Species. In 2015, there were only around 90 Amur leopards left within their natural range. That number is now estimated to be less than 70. Like all species on the endangered list, humans are their biggest threat. Their beautiful coats are popular with poachers as are their bones which are sold for use in traditional Asian medicine. They are also at risk from habitat loss due to natural and human-made fires. 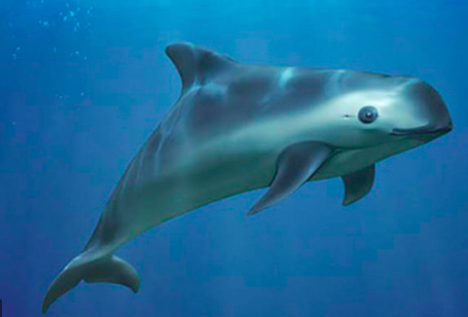 The vaquita is both the smallest and the most endangered marine mammal in the world. It has been classified as Critically Endangered by the IUCN since 1996, and in 2018, there were only around 15 vaquitas left. The latest estimate, from July 2019, suggests there are currently only 9. Their biggest threat is from the illegal fishing of totoaba, a large fish in demand because of its swim bladder. Vaquitas accidentally end up entangled in the gillnets set for totoaba and drown because they can no longer swim to the surface to breathe.

*All Images for this blog sourced from Google and WWF