CCAH | 4 subscribers
377   4 months ago
Bonelli's eagle is one of the species that best embodies the most genuine and untamed spirit of the Mediterranean nature. But it dies. Their populations have been drastically reduced in recent decades, as human progress grows. This short documentary shows the work of the Spanish NGO GREFA to prevent it from disappearing and recovering former territories where they lived. 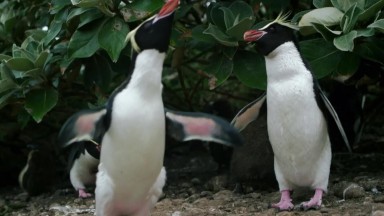 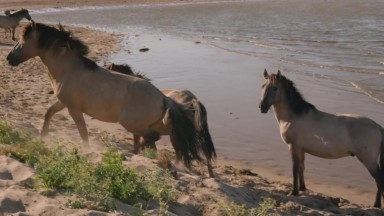